The first WOLEP Webinar brought Smart Contracts into the spotlight. Mr. Artur Cichocki, lawyer specialized in New Technologies Law: "Smart Contracts are the future, but they do not create an alternative legal system"

Wednesday, 06 April 2022, the WOLEP lawyer community convened to discuss an extremely exciting topic at this time: Smart Contracts, on the occasion of the first WOLEP Webinar. Our host for the evening was Mr. Artur Cichocki, a lawyer from the Warsaw Bar Association (Poland), specialized in New Technologies Law.

In his introduction, Mr. Cichocki outlined the origins of the concept of Smart Contracts, which he said was first proposed in the 1990s by scientist Nick Szabo. Our speaker pointed out that "new technologies are changing our lives", including in terms of legal relationships. According to him, although "there is no single definition of Smart Contracts", they "are generally computer programs". Their major advantage over existing "classic" contracts is that "Smart Contracts are based on Blockchain technology", so they are resilient to change, and cannot be modified later. In addition, in regular contracts, "the natural language we use is ambiguous and open to interpretation", a drawback that Smart Contracts eliminate. As a consequence of their usefulness and efficiency, by 2027, Blockchain technologies (including Smart Contracts) will account for 10% of economic streams.

"Smart Contracts have the advantage that they are self-executing"

Referring to the situation in Central Europe, the WOLEP speaker noted that in his home country, Poland, Smart Contracts are not yet regulated, but this is imminent. He also said that this new type of contract has the advantage of being "self-executing", eliminating the need to involve a third party such as a notary. In addition, forgery "is impossible because we are talking about code," said Mr Cichocki.

One of the most interesting conclusions of the WOLEP webinar came at the end of the Q&A session with the other members of the network, where issues of great professional relevance were raised. Asked whether Smart Contracts are creating a new paradigm, an alternative and fully automated legal system, Mr Cichocki dismissed this fear, saying that "all Smart Contracts are computer contracts, with legal effects enforceable within the existing legal system. We cannot and will not create an alternative legal system".

Would you like to be a speaker at a WOLEP Webinar and showcase your expertise to your peers on a topic relevant to your professional practice? Contact the WOLEP team now to express your availability! Apply today, places are limited! 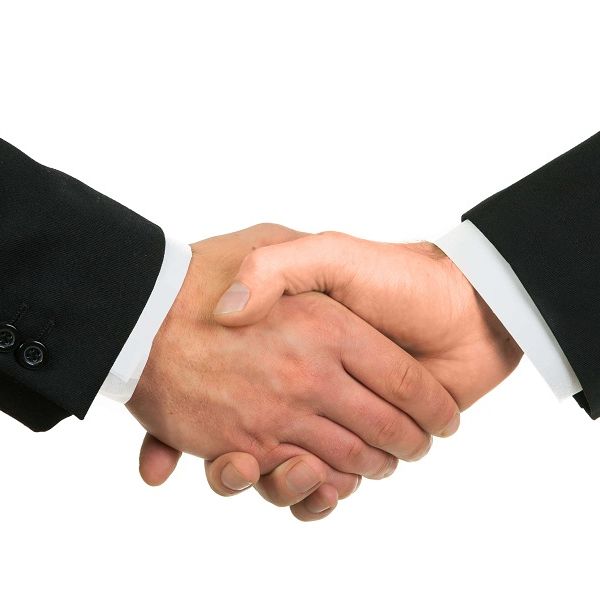 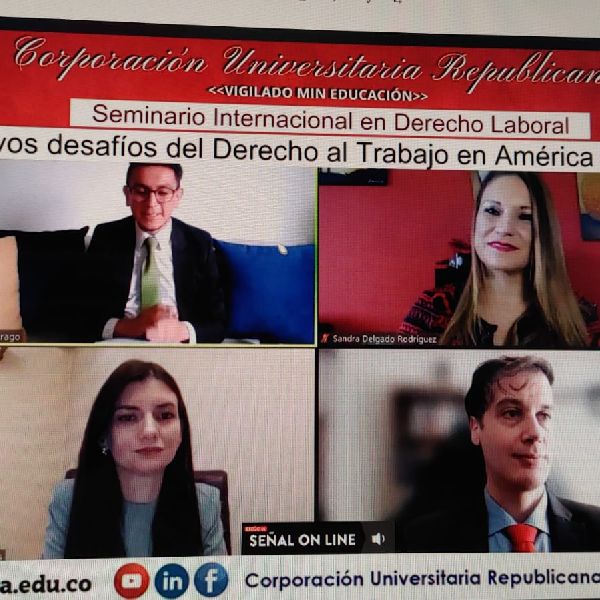